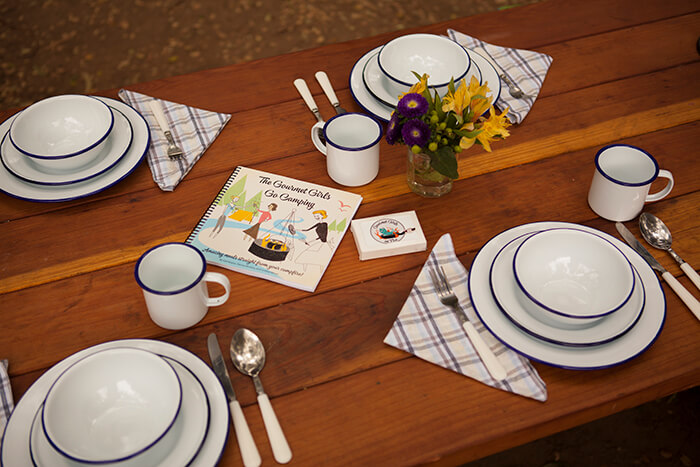 As summer draws near I can’t help but daydream of summers past. The memories of hot days and warm nights pop into my mind; of childhood games of Grey Wolf with the neighbor kids that went on into the evening, the smell of barbecues roasting burgers to perfection, and the sight of Mom’s first roses bursting into bloom in the back yard. Most summers I remember passed this way, until one year when Mom and Dad took my sister and I visit relatives in France! My Mom missed her parents who lived in Provence, and my Dad just couldn’t stand to see her unhappy, so he surprised us all by booking a flight to Europe for the summer.

We had never been on a plane before, so that in itself was a really big deal, but the wonders of meeting my maternal grandparents and all of my aunts and uncles for the first time was overwhelming. And then they didn’t even speak English! And what about my friends and all of the summer fun I was going to miss over the two months we would be in France? Needless to say, I was not very enthusiastic. But after a week of acclimating to the strange environment I became entranced by all of the unusual tastes and smells of the place.

One day my Uncle Francis drove us to the beach, donned his mask and snorkel, and disappeared under the Mediterranean. When he finally surfaced and stroked back to shore, he had a net full of spiny sea urchins. I could not understand what on earth we were going to do with those, but soon found out. Uncle Francis took out a knife, cut one open, and there inside was an orange substance that looked really disgusting. He then tipped the stuff into his mouth and swallowed. He opened another one and handed it to me, and using sign language told me to eat it. So I did. And I loved it! I must admit to having some pride in the fact that I was eating Uni at eight years old. No one in America in 1960 had any idea what Uni was. That wouldn’t become the delicacy we all now know and love for many years to come.

A few weeks later it rained, and my Grandmother grabbed me by the hand and, with pail in hand, drug me into the nearby Cypress forest to gather snails. We had a great time playing hide and seek along the way, and when we got back to the farmhouse we had a lot of snails, all trying to escape their fate by dangling over the edge of the pail and falling to freedom. My Grandmother quickly transferred them into a large, flat container filled with clover, where they stayed for a couple of days until they were baked in garlic and parsley butter. I ate the first one with some trepidation, but then I just couldn’t get enough of them. Escargot! We just had to put a recipe for these in our book!

Not long ago I was walking through a wooded area and was stopped dead in my tracks by a certain smell. It was the smell of the Cypress forest! I looked around and there it was; one loan Cypress tree giving off its’ delightful aroma in the hot summer sun. Our senses of taste and smell hold in them many memories of days gone by. And for me that one delightful summer where I discovered the joy of tasting new and strange foods. I remain adventurous in the kitchen, most likely as a result of having my horizons expanded at such a young age. And I most heartily recommend that you do the same!

Keep on cooking and traveling!