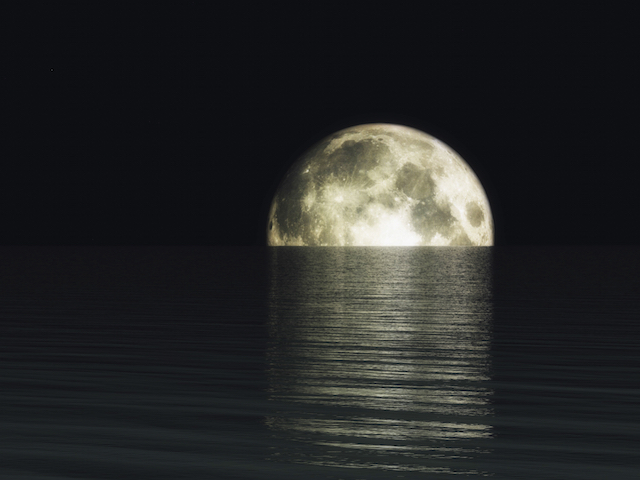 “To be whole. To be complete. Wildness reminds us what it means to be human, what we are connected to rather than what we are separate from.” Terry Tempest Williams 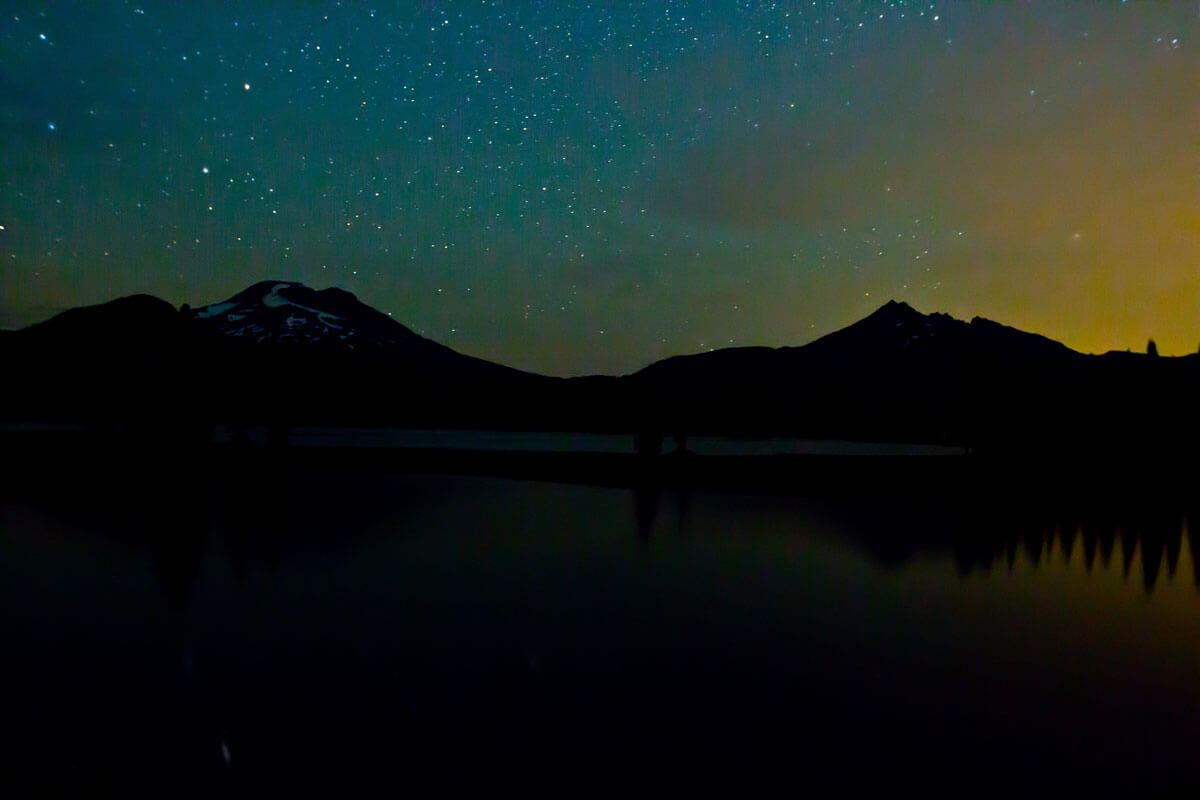 National Poetry Month, which takes place each April, is a celebration of poetry introduced in 1996 and organized by the Academy of American Poets as a way to increase awareness and appreciation of poetry in the United States. Last fall I wrote a blog post about poetry in nature and featured a poem by Mary Oliver. This post features a poem by Gary Snyder.

According to his bio on the Poetry Foundation’s website, Snyder was born in San Francisco and raised on small farms in Washington state and Oregon. Because he lived close to nature from earliest childhood, Snyder was distressed at a young age by the wanton destruction of the Pacific Northwestern forests, and he began to study and respect the Indian cultures that offered a more harmonious relationship with nature. Snyder went to public schools in Seattle and Portland, and he augmented his education by reading about Indian lore and pioneer adventures. Wild regions continued to fascinate him as he matured; he became an expert mountain climber and learned back-country survival techniques. 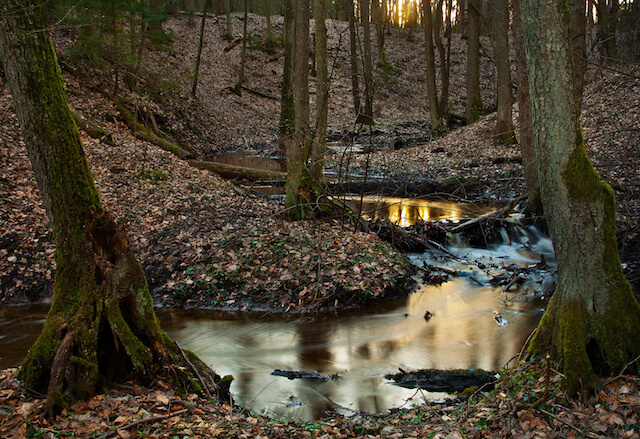 A New Yorker magazine article from 2008 titled “Zen Master” says he “climbed Mt. St. Helens at fifteen; as a young man, he worked in Indian logging camps and fire-lookout cabins in the wilderness and on a trail crew in the Sierra Nevada, where he wrote the first poems that he wanted to keep. He wears a beard and has a turquoise stud in his left ear—it’s been pierced since 1950—and has gray-green eyes that disappear into the planes of his face, like puddles in a dry season. One of his incisors is capped in gold, which gives him the rascally look of an old mountain man when he smiles.”

I love the humor in his poem titled “Old Woman Nature.”

Old Woman Nature
naturally has a bag of bones
tucked away somewhere.
a whole room full of bones!
A scattering of hair and cartilage
bits in the woods.
A fox scat with hair and a tooth in it.
a shellmound
a bone flake in a streambank.
A purring cat, crunching
the mouse head first,
eating on down toward the tail–
The sweet old woman
calmly gathering firewood in the
moon . . .
Don’t be shocked,
She’s heating you some soup.

Do you have a favorite poem you’d like to share? If so, please email it to gourmetgirlsonfire@gmail.com and we’ll include it in a future blog post.

Cheers from the Gourmet Girls on Fire!