Well, the weather here in the Loire has certainly slipped into late fall/winter. I awoke this morning to the sound of what seemed like a tornado about to rip my roof off, as an extremely strong wind drove the rain against my windows. My Catalpa tree in the center of my circular driveway was clinging onto several of her leaves and now she is stripped bare. It’s as though some divine power threw the winter switch. So much for my last few green tomatoes.

It has been a wonderful month for foraging here in Mouliherne, with the chestnut trees dropping their tribble-like spiky fruit along the roadside and mushrooms poking up here and there in the surrounding forests. The French are wild about chestnuts and mushroom hunting and are out in droves looking for cepes, the French version of Porcini mushrooms. I went out on a bike ride with my friend Gilles last week with high hopes of finding some but found nothing. Now that we have had a bit more rain it seems they have begun to reveal themselves so I will go out and try again this week. I do not trust in any ones ability to correctly identify most of the mushroom species that grow around here, but the cepes are unlike any other so it is easily identified as edible. 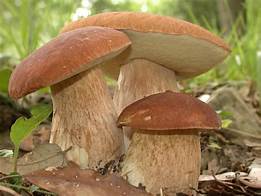 I used to hunt chanterelles in Santa Barbara which are also easily identifiable. I haven’t yet found them here in the Loire. They come out in February so I’ll try then. They are my favorites! There is nothing quite like scrambled eggs with sauteed chanterelles, chives, and parsley! 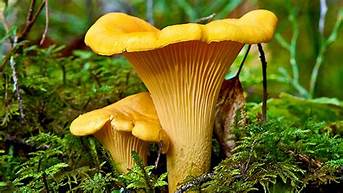 Note that they do not have gills. They have ridges.

The only other species that I trust to consume are morels, but those are really hard to find in great quantity, unfortunately. 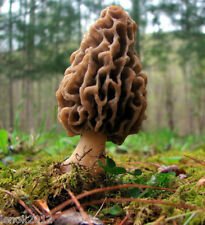 There’s nothing like a veal chop with a morel/shallot cream sauce! The first time I had this dish was in a restaurant in Paris when I was 23 years old.

Please know that I am not condoning going out and collecting wild mushrooms without an expert. The three mushrooms I have mentioned here may be the easiest to identify but there are close imposters out there that can make you very sick.

I went for a walk around the lake a couple of days ago searching for chestnuts and found a regal old tree in the process of dropping her lovely fruit. 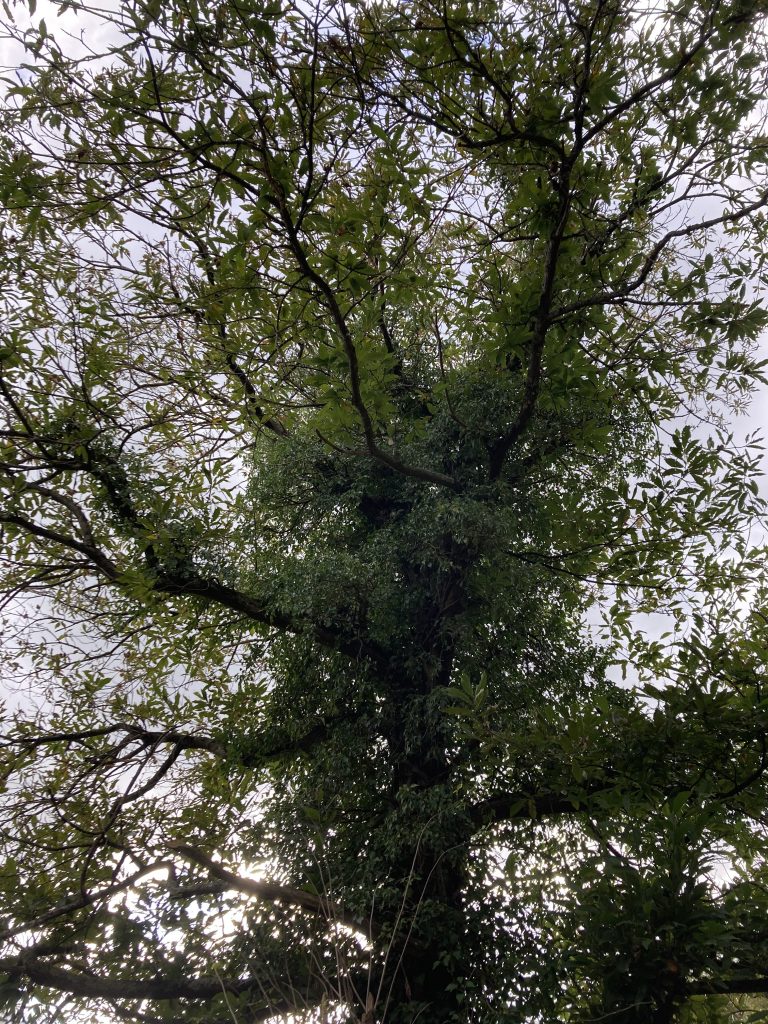 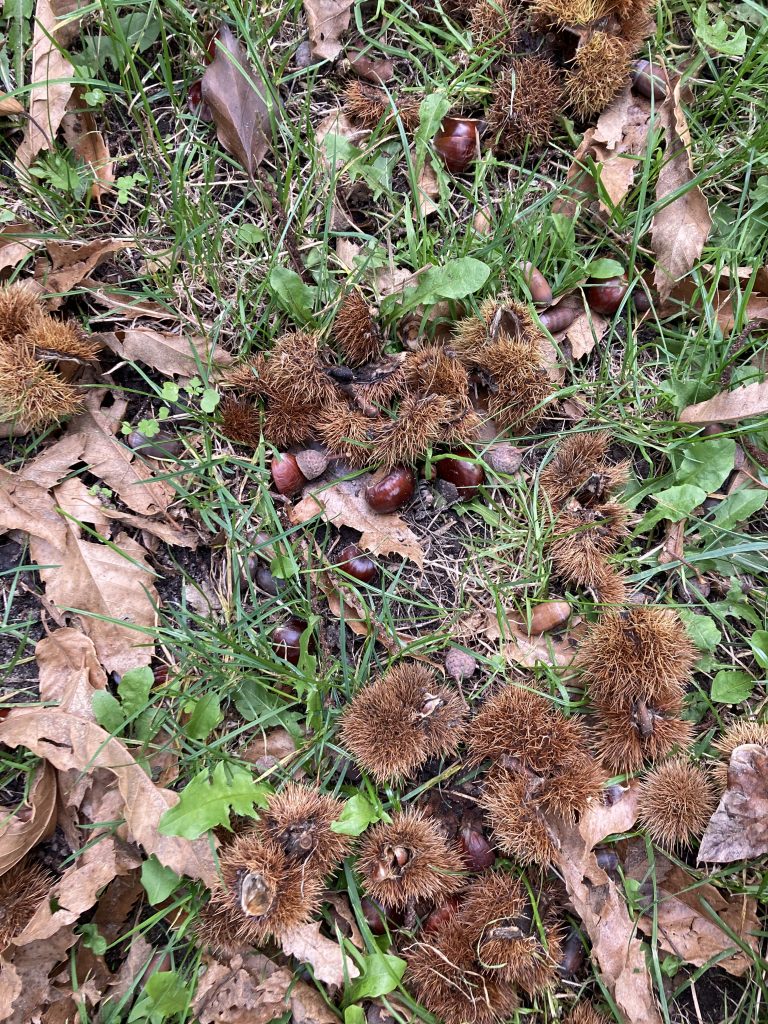 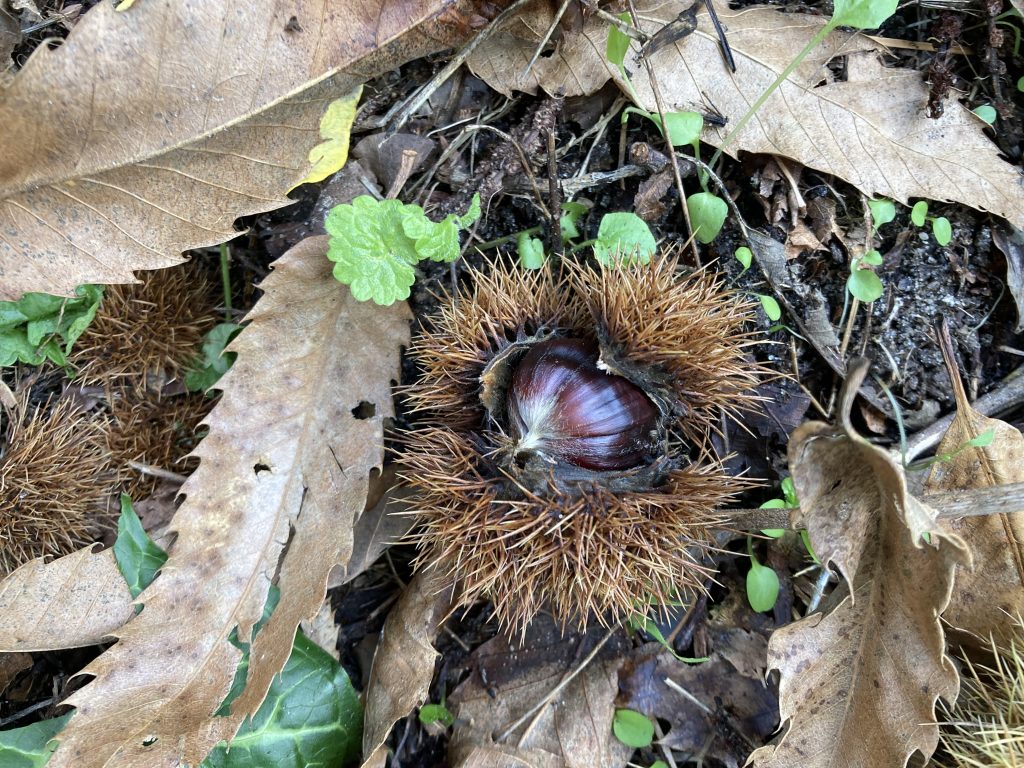 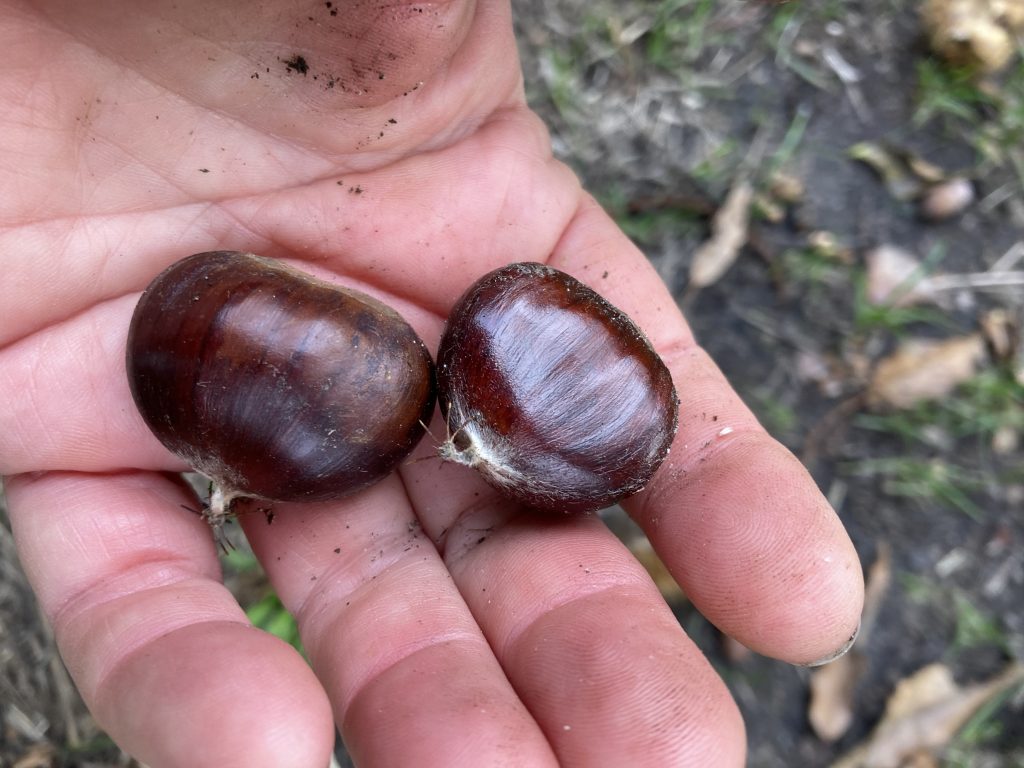 Here is my harvest! 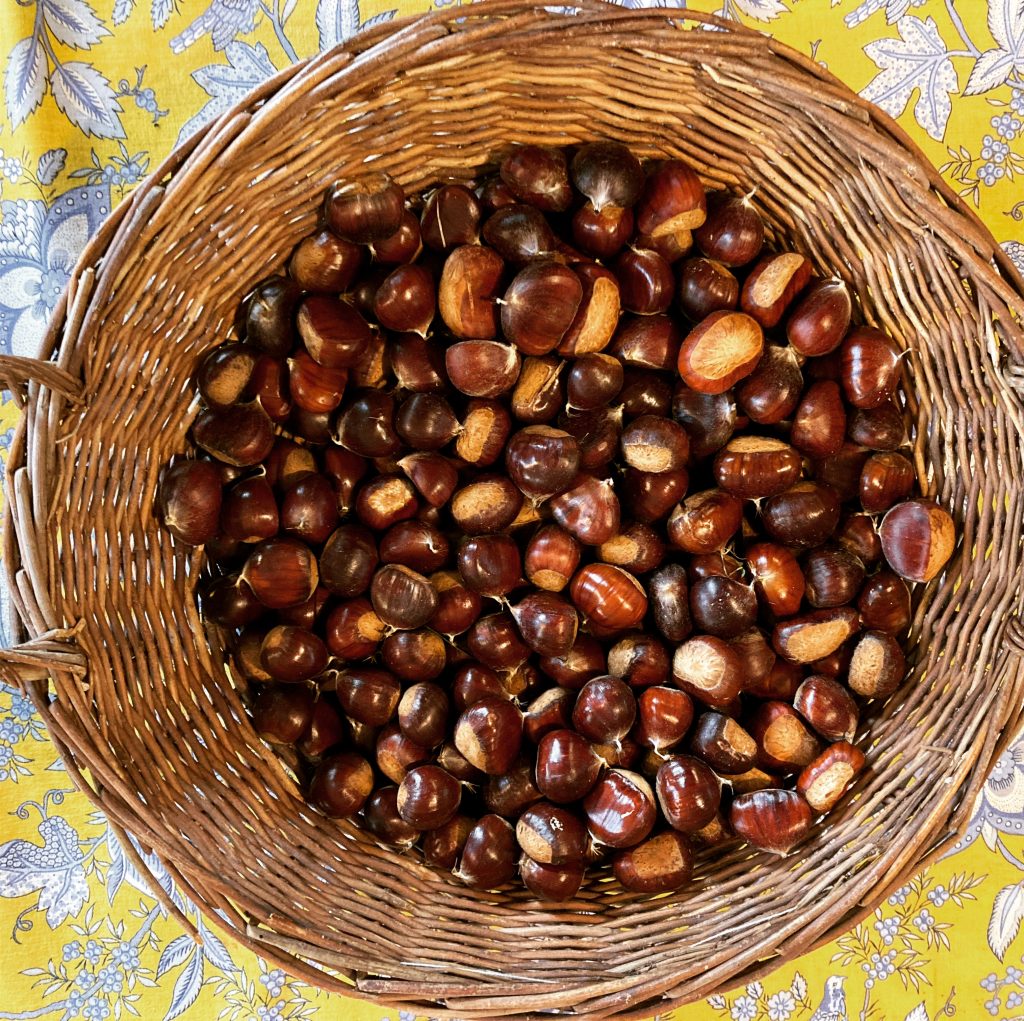 Preparing chestnuts is an arduous process and an ancient one. Getting the tender nutmeats out of their hard shells is impossible without going through the process of pulling the hard, brown nuts out of their spiky outer casing, cutting an X on the flat side of each nut, and then boiling them for about ten minutes. You then wrap them in newspaper and let them steam a bit. It is then easier to remove the brown shell and expose a thin papery covering that must also be removed. I like to roast them at this stage to give them a smoky flavor. This next pic is an example of what not to do. I didn’t boil them first so it took hours to get the shells off. 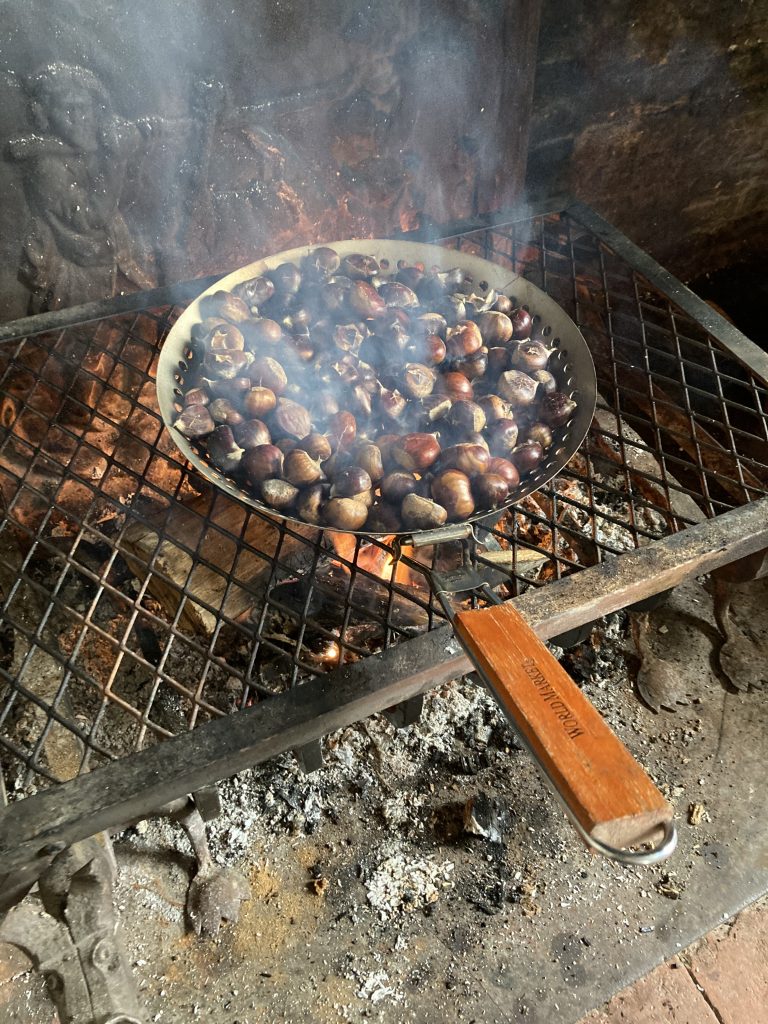 Afterward, you can either eat them, make chestnut/mushroom or chestnut/nettle soup, or if you are really ambitious, grind them into chestnut flour, which the local folks used to do in ancient times.

Foraging for food is something that has always intrigued me. It is what made it possible for mankind to survive and evolve into the gourmands we are now. Along with hunting people ate very well in the past, and here in France many still rely on both methods of putting food on their tables. And hunting season is in full swing again. So venison with cepes and chestnuts is on the menu.

Many chefs have been exploring foraging of late, and some of them have been showcased on one of my favorite shows, Chef’s Table. If you haven’t tuned in to it please do. It is a very well done production and will inspire you to take some chances in the kitchen.