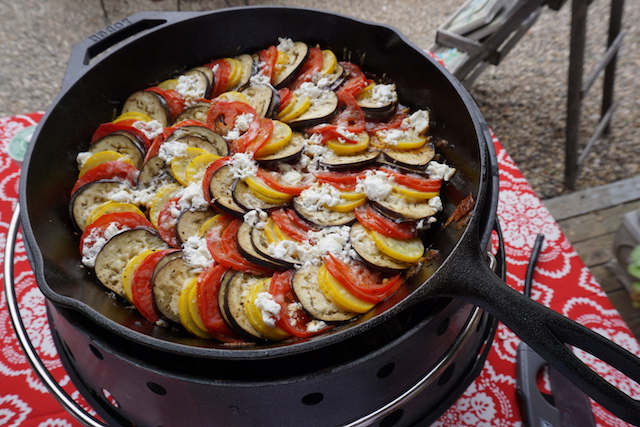 Dear Friends and Followers, Gourmet Girl Gail here. Ratatouille was a comedy with great taste, and I would encourage you to see it if you haven’t already done so. It won the Oscar in 2008 for best animated feature film of the year. I mean, who wouldn’t love a film about a rat named Remy […]