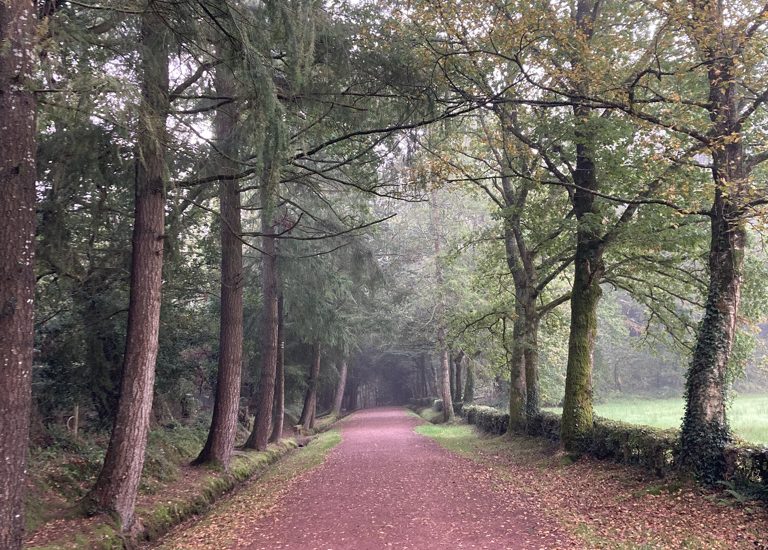 Gourmet Girl Denise here from the Loire River Valley. It’s been a while since we last communicated what with all of the summer’s activities, vacations, and children returning to school.  I’m afraid as a result our blog took its own holiday.

A season has passed and fall has settled in here in Mouliherne as in most of northern France. There is a crispness in the air and the rain has begun to fall on occasion. The veggie garden is mostly bare except for some Brussel sprouts, kale, and lettuce. And soon those, too, will succumb to the freezing temperatures and cold winds that frequent this region in the winter. The sun sets early here in winter, around 5 p.m. in January and folks tend to stay home nestled close to their fireplaces. Each season has its charm, and I enjoy them all as they cycle through the year.

One thing that really made my year this October was a visit to the coast in the Vendée, where my boyfriend moved last September. I had not realized how much I missed the ocean! It’s been almost five years since I have waded in salty waters.  It was wonderful! Having lived in Santa Barbara, California for forty years I took it for granted that I could walk along the shore and listen to the waves break anytime I wanted to. The Loire has many charms but there is really no substitute for the sea. 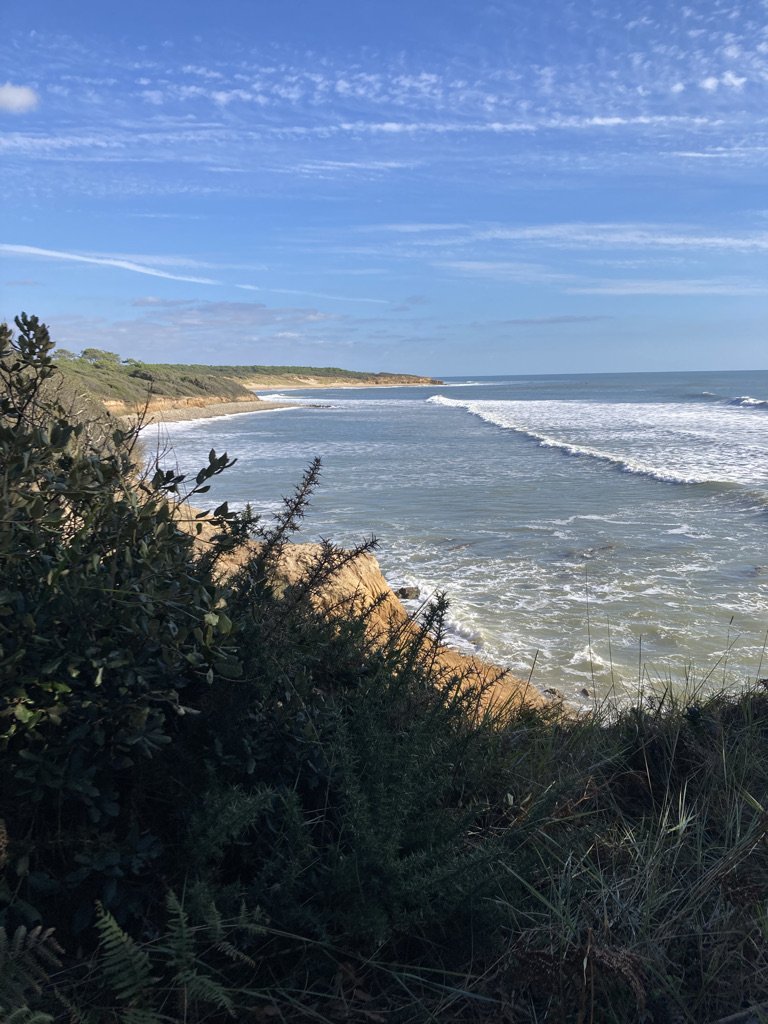 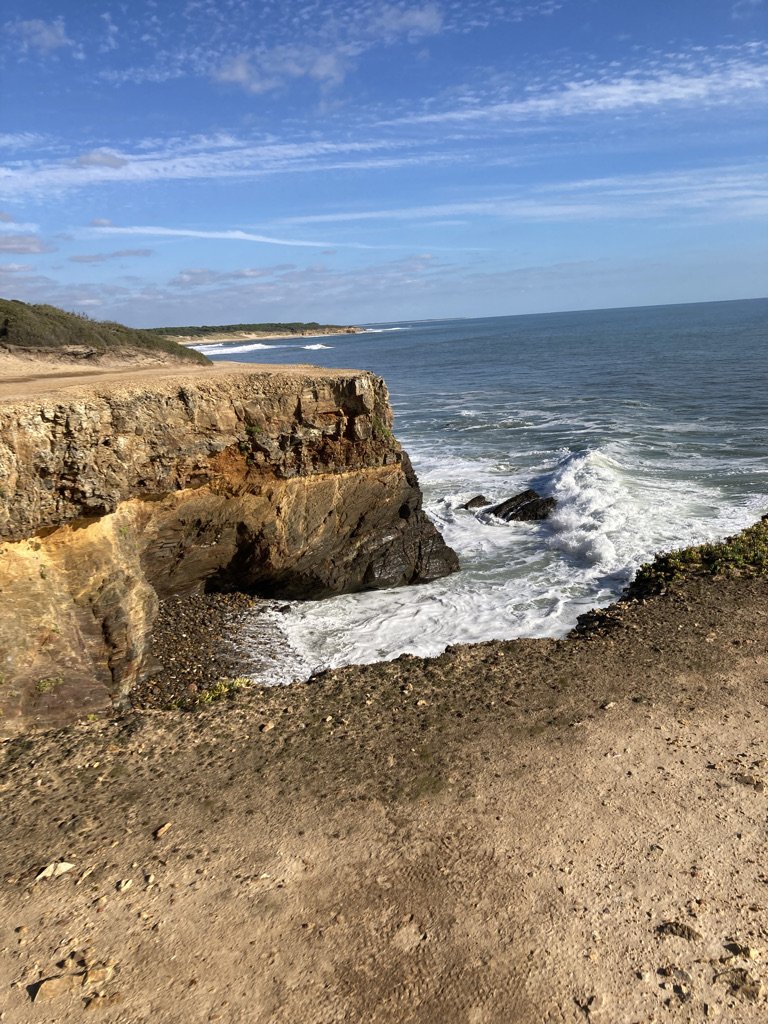 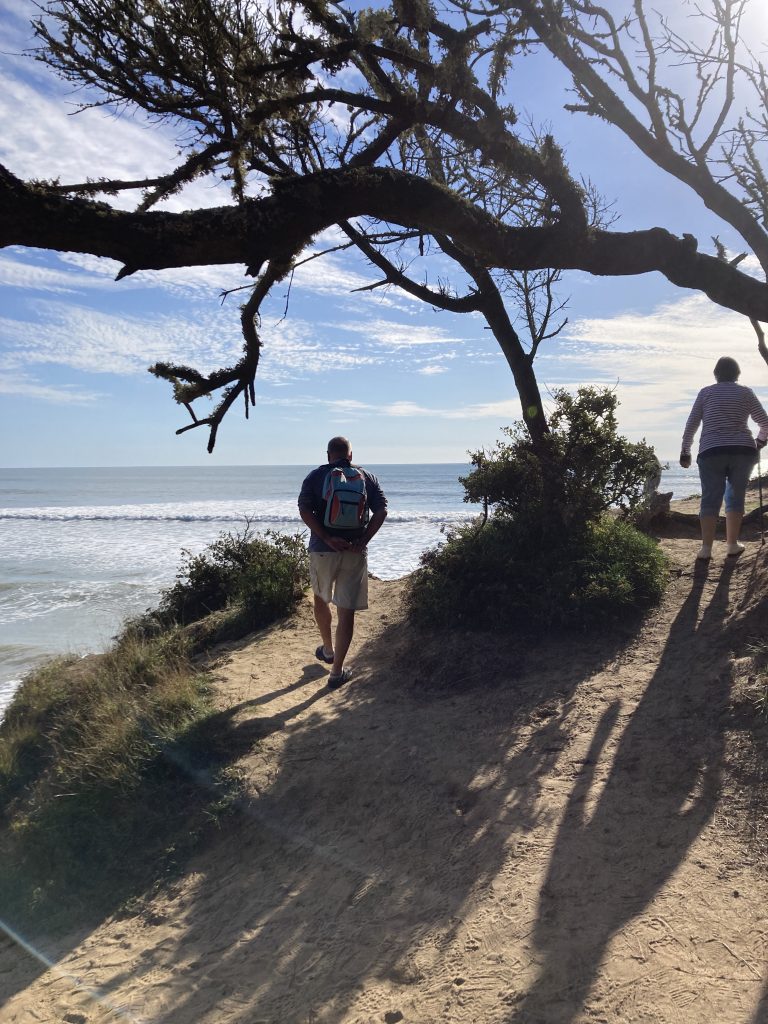 After three days in the Vendée Alain and I were off to Brittany and the Foret de Broceliande, where the myth of King Arthur and the Knights of the Round Table took place. 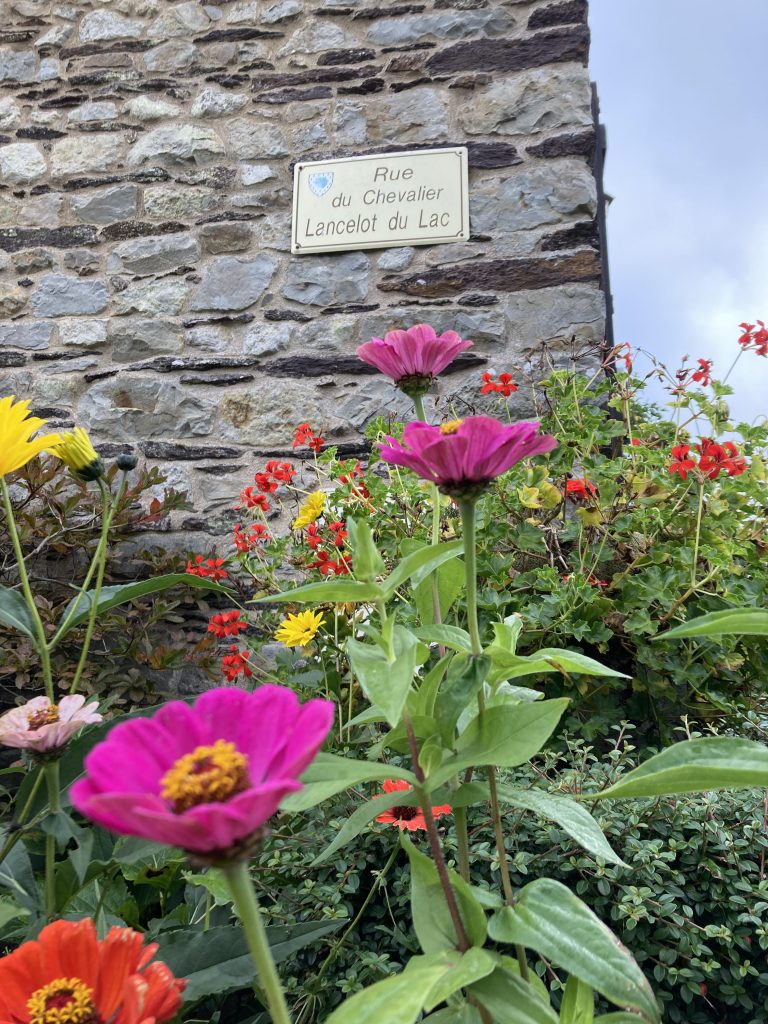 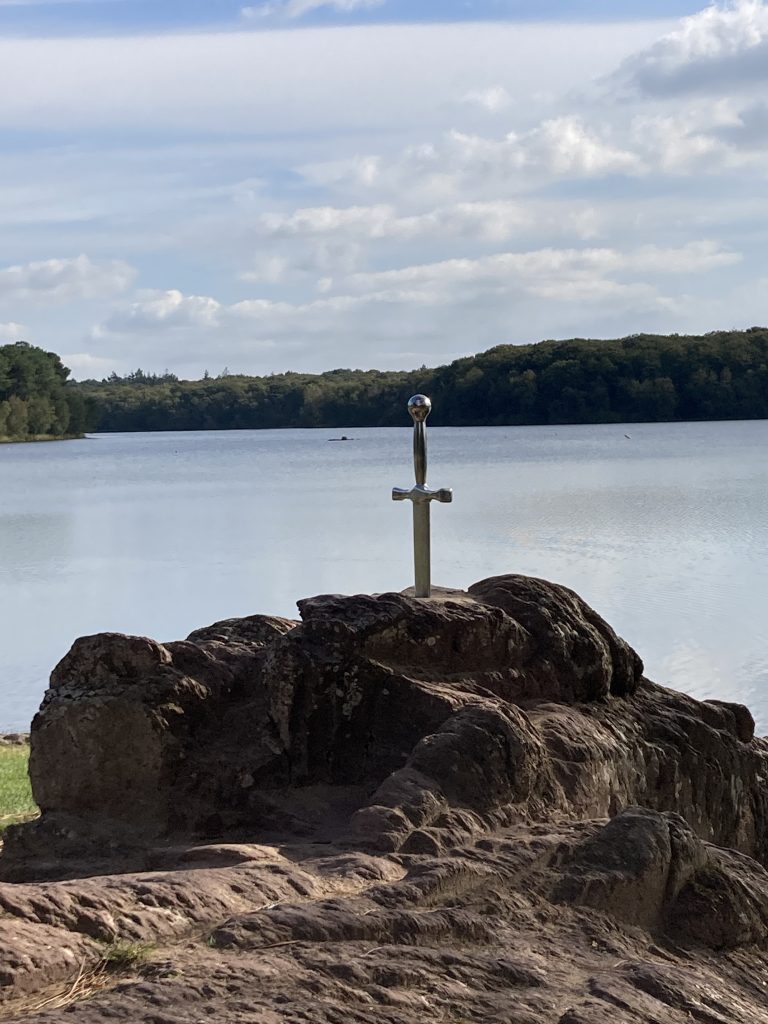 We stayed in a little cabin in Paimpont and traveled out to visit ancient oaks and menhirs, huge, neolithic standing stones at Monteneuf. The area is so full of mystery and intrigue. And it was beautiful! 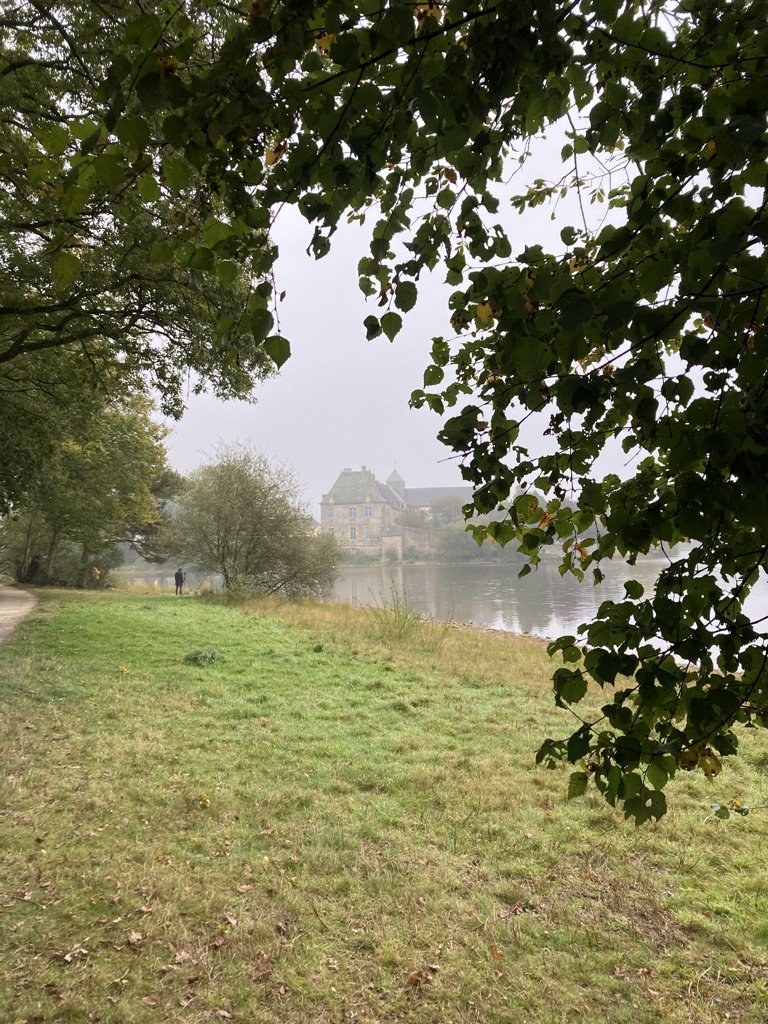 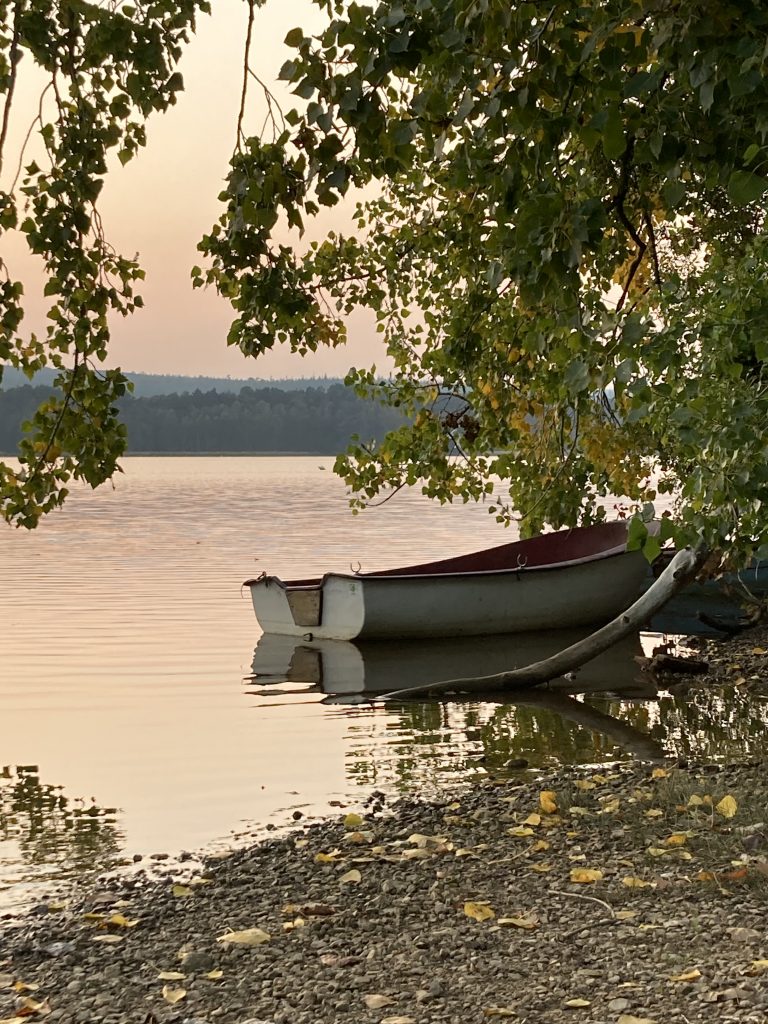 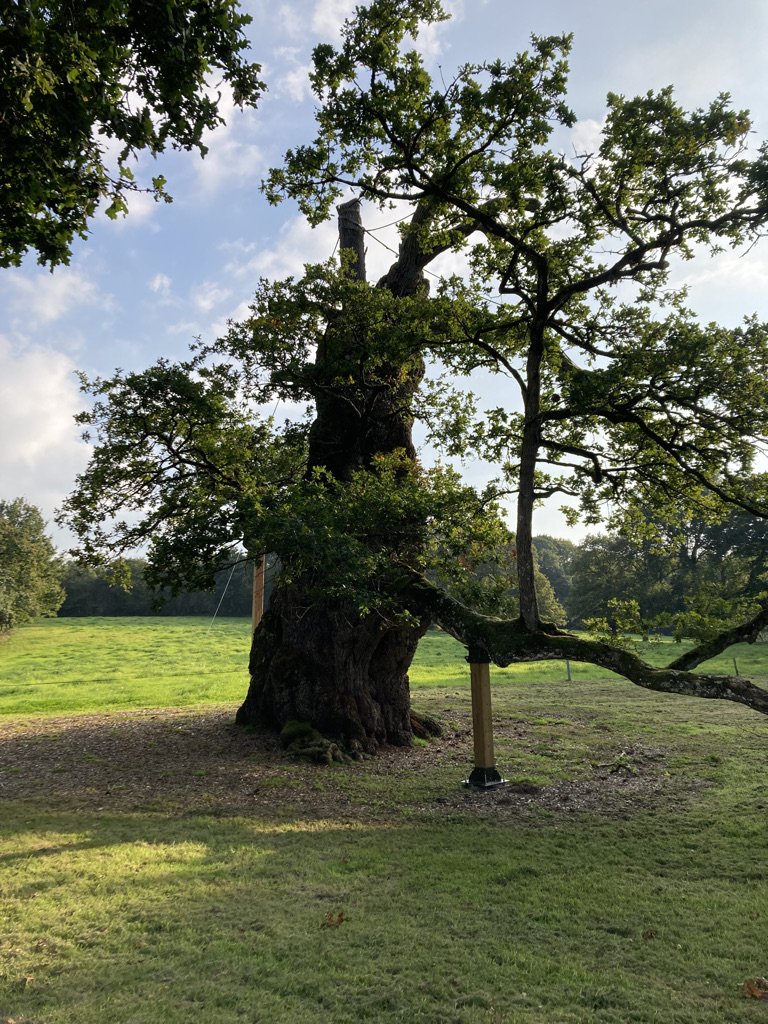 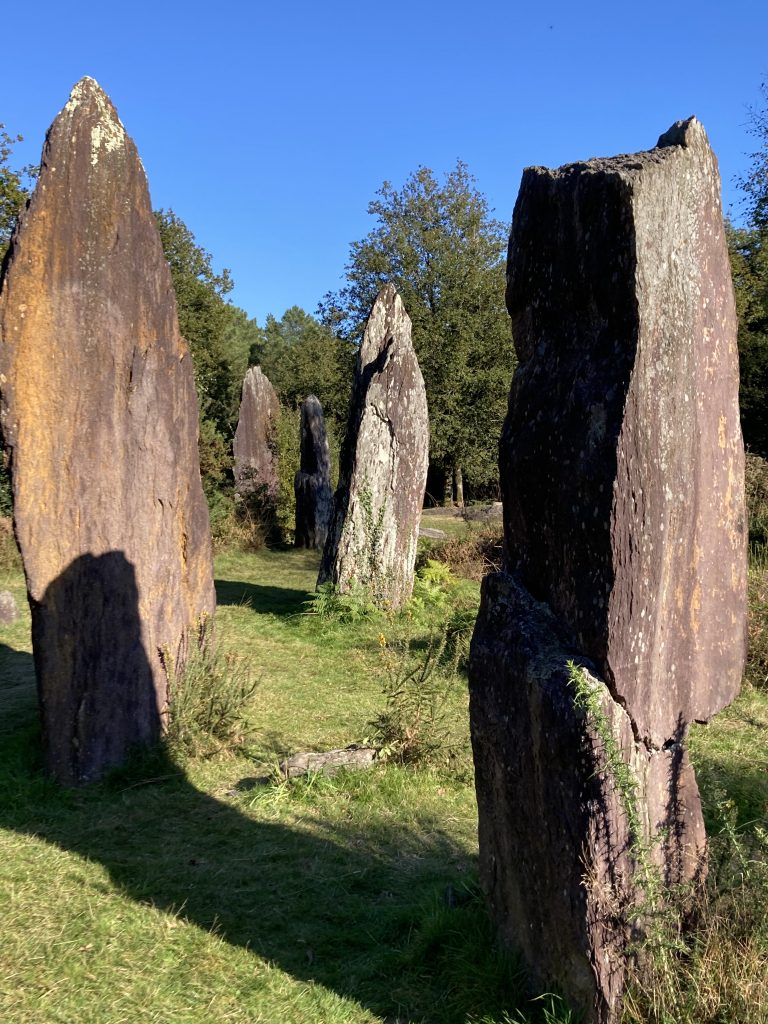 the amazing menhirs of Monteneuf 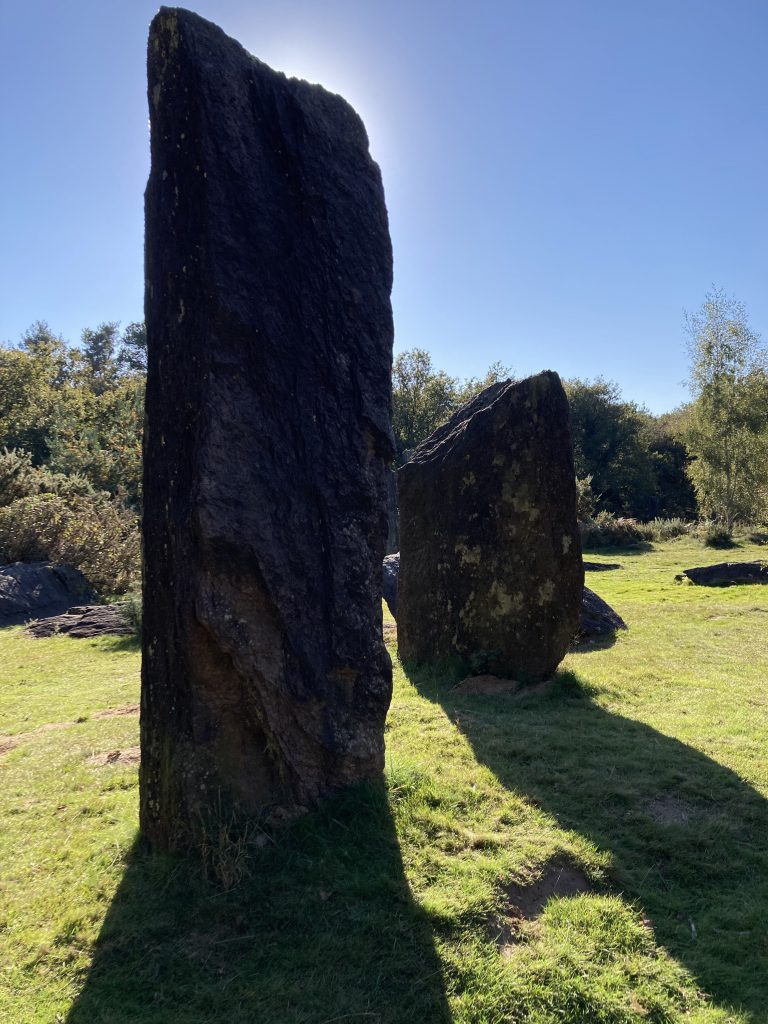 Of course while in Brittany one must indulge in the local cider and crepes. They did not disappoint! 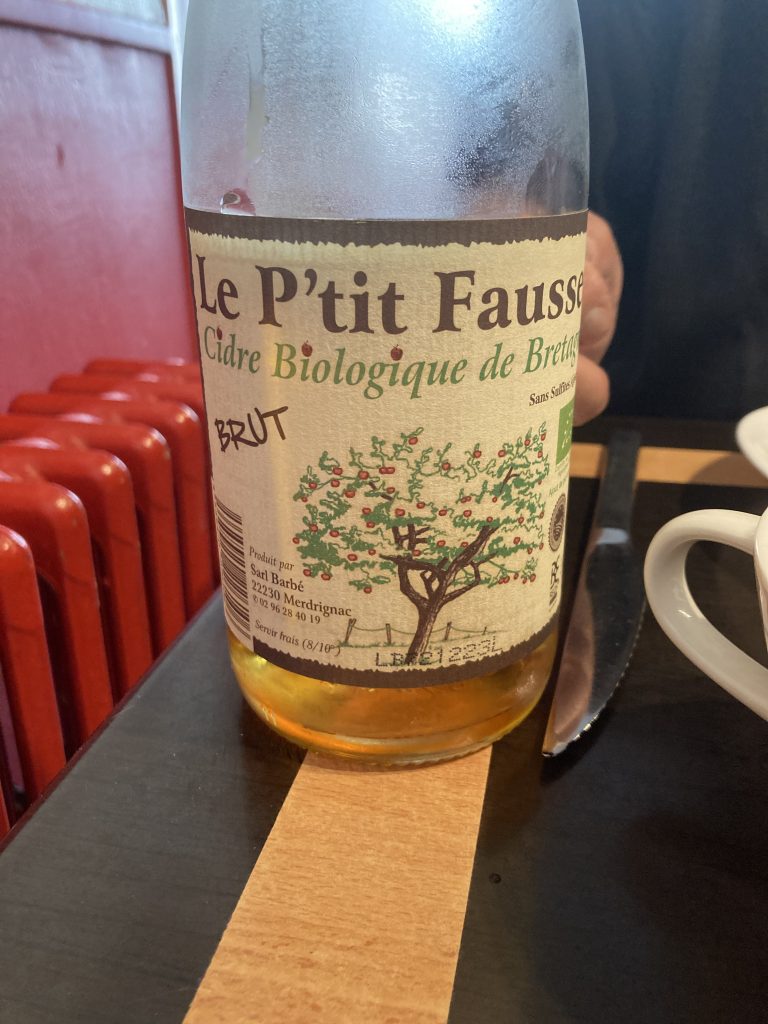 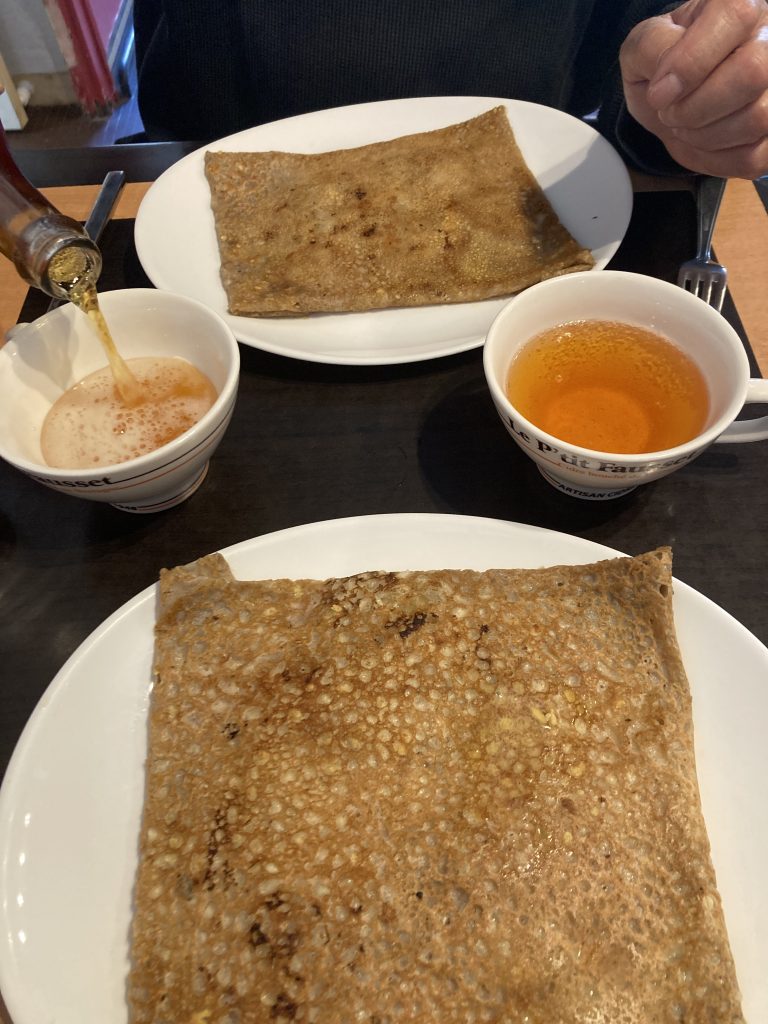 So now it’s back to Mouliherne where the apple harvest is in full swing. I returned to my little town in time to catch the end of the Foire au Pommes or Apple Festival. Many people came from all around to sample the apple beignets and apple juice from local vendors, as well as many other local goodies. The festival had been canceled last year because of Covid so people were really happy to mingle and enjoy being social once again. 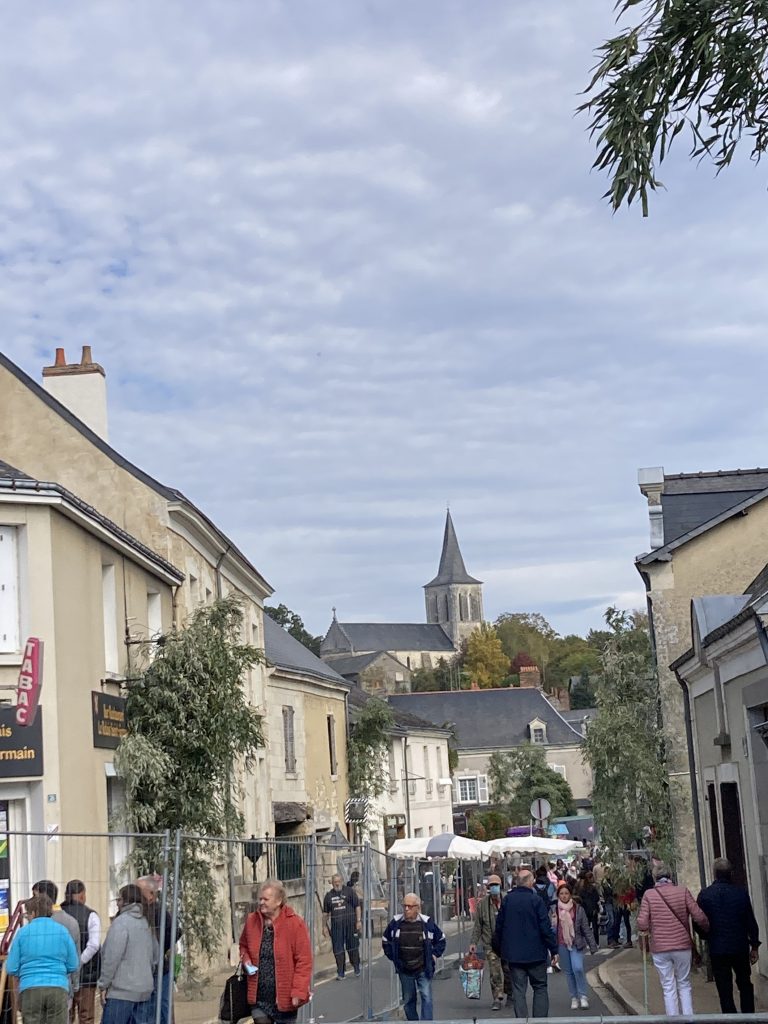 The fenced area was for vaccinated people only and where all of the food was. It was very well organized. In the upper center of this picture is our 11th-century church. I love my little village!

Enjoy the season and don’t forget to pull out your copy of The Gourmet Girls Go Camping Cookbook and try something new this fall. Bon Appetit!