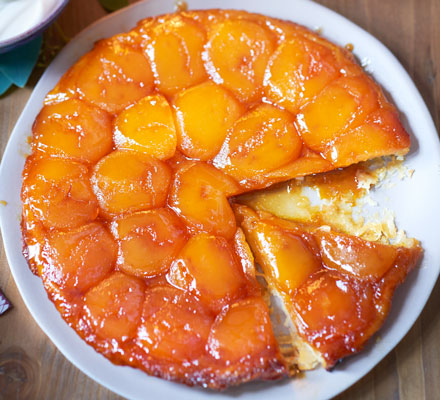 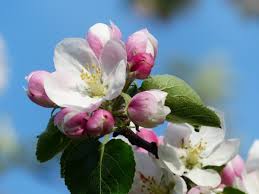 As I prepare for my trip next week to the lovely Loire Valley in France, also known as the garden of France, I have to admit that I am quite pleased with the outcome of the recent French election. It seems the French have kept their sanity in the wake of a wave of right wing Nationalism that has swept the United States and a few other countries of late. In a sweeping victory, Emmanuel Macron has won the presidency; a young, forward thinker, he has a daunting job ahead of him. But gee! While he is dealing with all of the ups and downs of political life he will be sitting down every day to some of the best food in the world. Dishes like Coq aux Vin, Confit de Canard, Lapin a la Moutard, and of course, Tarte Tatin!

Tarte Tatin is a wonderful, caramelized apple tart conceived of by two sisters, Caroline and Stephine Tatin who owned the Hotel Tatin in the Loire Valley. It was created quite by accident when one of the sisters inadvertently placed the tart in the oven upside down. They served it anyway and it became a huge hit.

Apple season is just about here and with all of the rain we have had here in Southern California this year we can expect a wonderful fruit harvest. The varieties we grow here must be ‘low chill’ varieties, if you expect any fruit to set. Most commercial varieties at the local grocery stores are from areas that have cold winters between 900 and 1200 hours below 45 degrees. But don’t dispair! Here in our warmer climes there are several low chill varieties to choose from. We can grow the following varieties: Anna, Gordon, Beverly Hills, Fuji, Gala and Pettingill. Anna is the hands down favorite.

And here is what you can do with that bumper crop.

Did you know that all apples originated in Kazakhstan? There is still an ancient grove standing there even though most groves have fallen due to development. All apple varieties can be genetically traced to these groves. 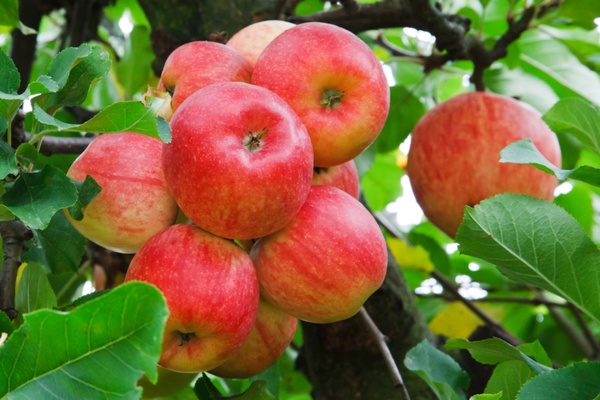 Enjoy the bounty of nature and keep on cooking!

The Gourmet Girls on Fire